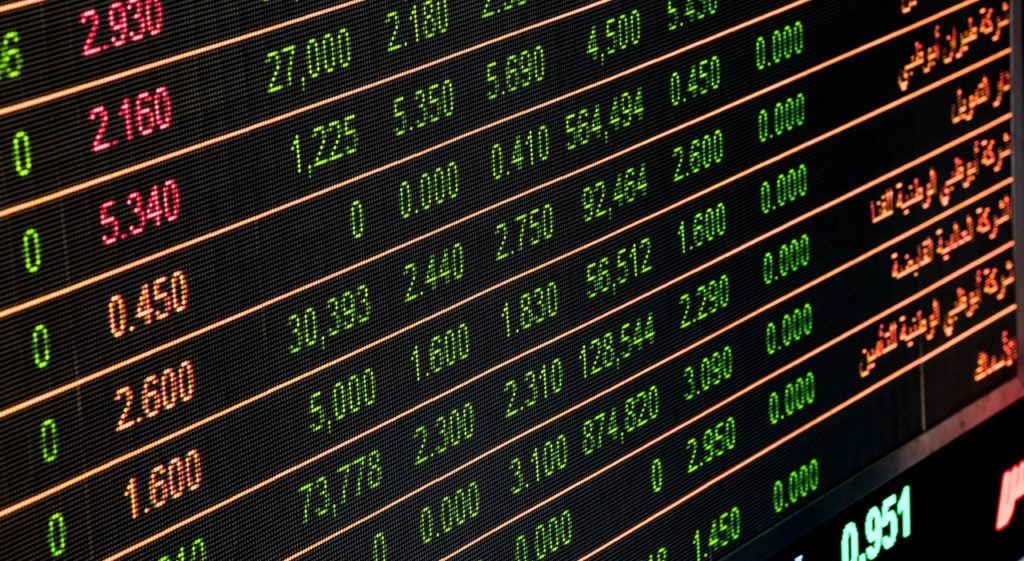 Mr B saw one of our Endowment posts on Facebook and decided to contact us about the Endowment policy he had taken out in the late 80’s. After having a conversation with our team, we established that Mr B had already claimed compensation on this policy. Therefore, there was nothing further that we could do for him regarding the Endowment. Over the course of the conversation it was discovered that Mr B had also taken out an investment policy in the 90’s.

Mr B was advised by Cannon Lincoln (who later became Sun Life of Canada) to invest a lump sum into Whole of Life Investment Bond. Mr B was unaware that he was able to have the Investment investigated for mis-selling and had no details of the Investment, however our team explained how we could help.

After receiving Mr B signed claims form our Investment team went to work tracking down the Investment policy and building a tailored complaint. Drawing on our experience with these types of complaints an initial complaint was submitted to Lincoln. We considered the Bond to have been unsuitable for Mr B’s needs, highlighting the fact he was a first-time investor and the product not being consistent with his risk appetite.

Lincoln requested further information and details on the client’s circumstances at the point of sale despite there being a requirement for them to have recorded all of this when they sold the Bond. Our experienced staff helped Mr B with this, and all the information submitted to Lincoln.

This whole process took approximately 5 months, but Mr B was overwhelmed when he was awarded a compensation payment (including interest) of £21,091.36.

Investment mis selling is not as widespread as some of other Financial Mis selling scandals but those affected have lost out substantially.

If you believe you have been mis-sold your Investment policy click the link below to start your claim!