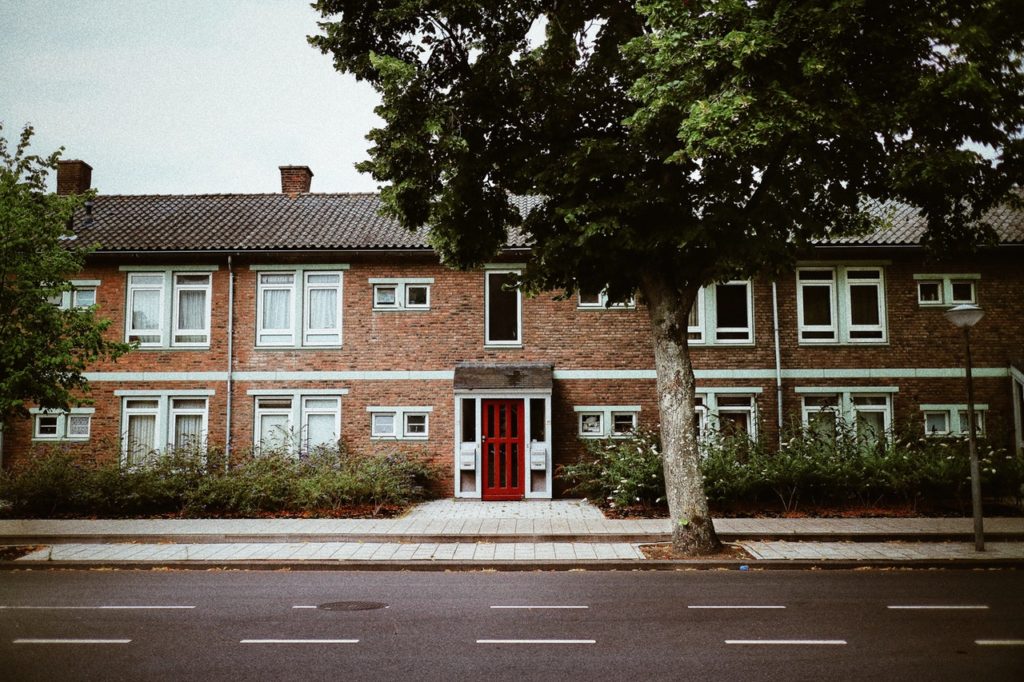 In June 2019 Mrs M contacted It IS Your Money about an Endowment policy she was sold. Much like many of the Endowment cases we investigate, Mrs M was told her Endowment policy would cover her mortgage and provide an additional lump sum. During the term of the policy Mrs M received a ‘Shortfall’ letter warning her that the Endowment policy was no longer on track to cover the mortgage. She decided to cash her policy in and move to a repayment mortgage, not wanting to take a risk with her repayments. After a quick conversation with one of our team, we organised for our claims form to be sent out to her home address.

We put our initial complaint into Royal London, but it soon became apparent that the policy had been sold by a third-party adviser working for Sesame Ltd. The complaint was forwarded Sesame Ltd who initially ‘time-barred’ the complaint.

Our Senior Claims Manager has a wealth of knowledge and experience with Endowment claims and he identified that the complaint was being ‘time barred’ incorrectly. He challenged this with Sesame where he explained to them that they were misinterpreting the complex rules and disadvantaging Mrs M by doing so.

Sesame rejected this appeal which meant we needed to contact the Financial Ombudsman Service (FOS) and the complaint progressed to the highest level at the service.

The ‘time bar’ was eventually overturned and the merits of the sale investigated. The Ombudsman ordered Sesame to carry out a complex RU89 calculation (a calculation which determines loss on the policy when compared to where the client could have been had they been correctly advised).

Sesame calculated an offer of £2955.01 for the Mrs M, however it was identified that the offer was not calculated as per the Ombudsman’s guidance. This was sent back to Sesame to recalculate the offer. Sesame subsequently had to increase their offer of compensation to £5,323.17.

A timely exercise but the end result was extremely satisfying for both Mrs M and ourselves.