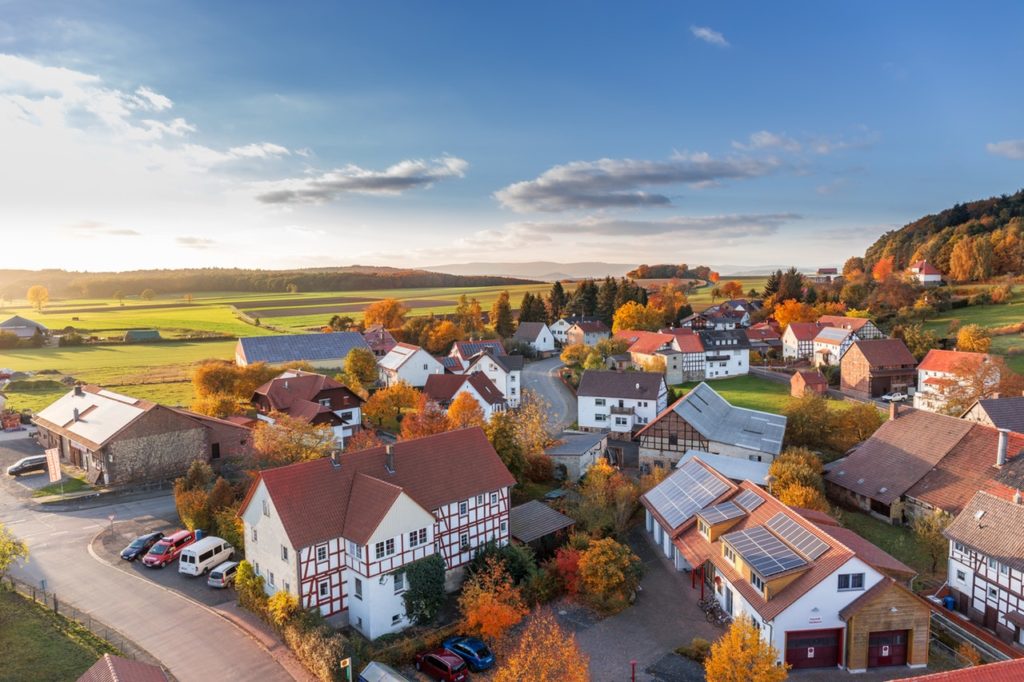 Miss B had initially contacted It IS Your Money to discuss her Endowment policy which she was unhappy with. After discussing with our team, we promptly sent our forms to start the process. After returning the forms back to us we started our investigation.

Our claims handlers requested further information from the provider as Miss B no longer had any details of her policy. When we received policy information our experienced claims team quickly established that it was not an Endowment that she had, but in fact a Pension with an additional Term Assurance policy.

After having a conversation with Miss B the team established that Ms B was wholly reliant on the adviser at the time and was advised to take out the risk based personal pension to cover the repayment of her mortgage and the additional life policy in case of death. The conversation that followed highlighted several areas for mis-selling that we look for in Mis-sold Pension Linked mortgages.

We then submitted the tailored complaint to Royal and Sun Alliance about the advice Miss B received about her Pension Linked Mortgage. The complaint was an extremely complex issue and the investigation took nearly 12 months but after providing evidence to back up our complaint the provider agreed to uphold the complaint and began calculations for compensating Miss B.

Miss B was overwhelmed when our calculations team called her to explain we had thoroughly checked the offer and could confirm the compensation amount of £32,102.45.

Pension Mortgage mis selling is not as widespread as the mass Mortgage Endowment scandal but those affected have lost out substantially.