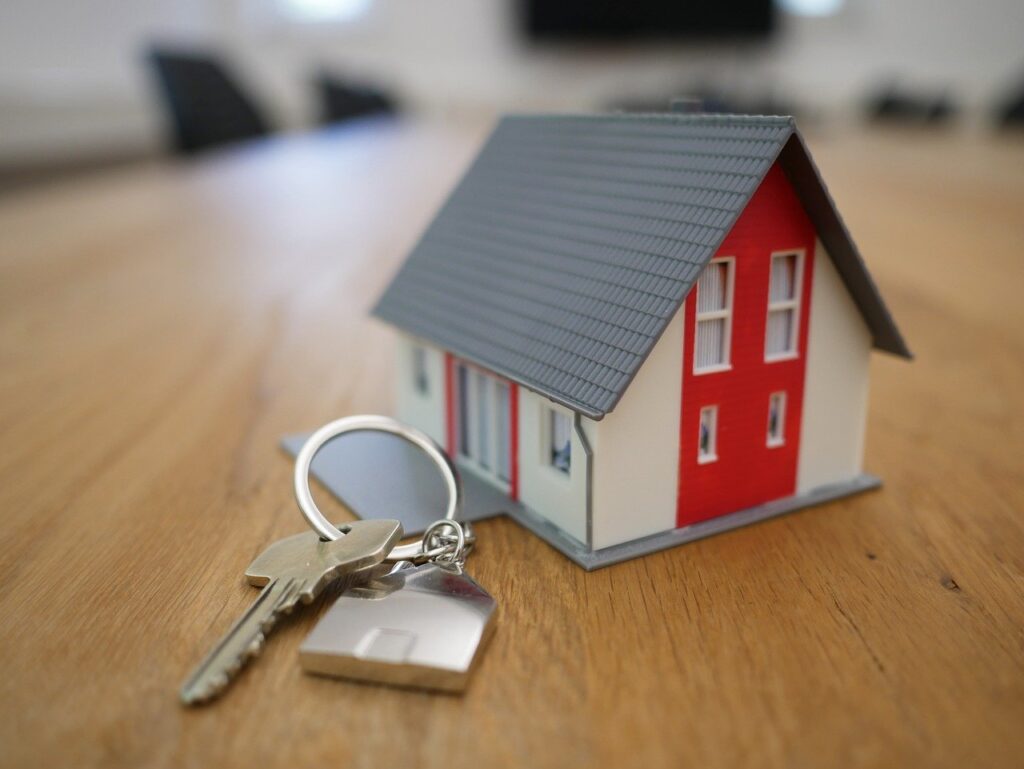 After seeing a social media advert, Mr K contacted us but in addition wrote to RBS himself to obtain his policy details as he was unaware that this was part of our service. RBS took this information request to be a complaint and investigated. The result of that premature investigation was that they attempted to Time Bar the complaint, based on the fact that Mr K surrendered his policy early. This means that they thought that he should have complained much sooner than he did as they believed he was aware of his cause for complaint from that point onwards.

Mr K signed up to use our services and as soon as Mr K advised us about the decision letter he had received, we reviewed it for a possible appeal. It soon became apparent to us that the Time Bar ruling used by RBS was unfair. If a firm is to Time Bar a case from the surrender date, then they need to provide evidence that they informed the client of their “need to act” or indeed gave the consumer a cause to complain. A standard letter at surrender or a surrender value would not normally indicate to a client that there had been a mis sale or that there would be resulting financial damage. Therefore, we issued a direct appeal against the decision and asked RBS to reconsider.

Unfortunately, RBS decided to maintain their original decision and refused to alter their view. Consequently, as we still did not agree, we decided that next logical step would be to escalate the matter to the Financial Ombudsman Service (FOS) for an independent review.

It took 3 months but, happily, the FOS eventually agreed with us that the case could not be Time Barred and that a full investigation into the mis sale should take place. Another 2 months, and some communication between ourselves and the FOS investigating team, later and a conclusion was reached. The FOS had wanted additional information pertaining to Mr K’s finances before they could come to a final decision, as they weren’t sure how he had been managing to cover his premiums without an income. Mr K explained that he had been a student and was mainly relying on his father to support him financially. This then cemented the FOS’s decision, that the Endowment had, in fact, been mis sold and that RBS should compensate Mr K in order to put him back in the position he would have been if had taken out a Repayment Mortgage.

RBS eventually agreed with the investigators view and did not ask for an Ombudsman review. They subsequently went away and completed their calculations process and, after an offer of redress was issued and one of our experienced claims managers had checked that the figures were fair and correct, RBS awarded Mr K £1160.56 in compensation. He was very appreciative of our efforts as, without us, the case would have fallen at the first hurdle.

To start your Endowment claim please click the link below –