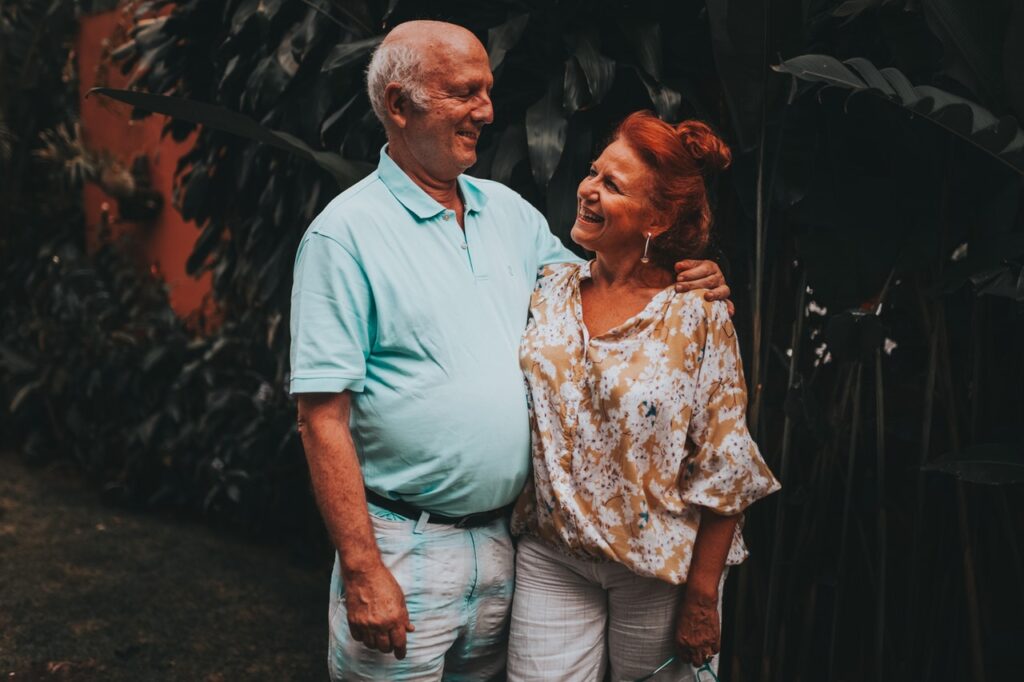 Mr & Mrs A were lucky enough to be part of a large lottery syndicate win and received £372,000 as a result. Prior to their win, they had been living an extremely modest lifestyle where their income was largely made up from overtime and they were living from day to day. They had never considered investing, simply because they had never been in the position to do so.

On receipt of their winnings, they were approached by Lloyds Bank and were persuaded to invest £295,000, over 79% of their win, into a extremely complex portfolio involving blue chip company shares, Treasury Stock, Gilts and Overseas property. However, they began discovering that the fund value was falling substantially and eventually withdrew the remaining money 2 years before they were due to.

After seeing our social media advert, Mr & Mrs A decided to ask us to look into the advice they were provided at the time as they just didn’t think Lloyds had acted in their best interests. Once they had signed and returned the required paperwork, in order to obtain more details of the investment, the first thing we did was to perform an Information Request on their behalf. After much back and forth between various departments at Lloyds, we did not give up and finally managed to acquire the large files that were needed.

Before we issued our bespoke Letter of Complaint, our claims managers sifted through the extensive file and examined the full extent to which Mr & Mrs A had been persuaded to invest. We also completed a short questionnaire with Mr & Mrs A, to establish their circumstances at the sale. Now that we had all of the details available to us, we were able to ascertain that Lloyds had failed to accurately assess the level of risk and had failed to establish if sufficient retirement provision, protection ( inheritance tax)  policies or a large enough emergency fund for our clients were in place. They also did not consider any likely future expenditure or discuss more suitable options. All of this was put to Lloyds within our letter, and we asked them to begin a full investigation.

Sometime later, we were disappointed to see that, in response to our complaint, Lloyds had rejected the concerns raised. They felt that there had been adequate diversification of the funds, that the cash reserve was significant and that they had met the requirement for the potential growth and resulting income.

Upon receipt of this decision, we undertook another examination of the facts. We soon came to the conclusion that we did not agree with the outcome as Lloyds bank had very simply not taken the full circumstances into account. Whilst it was true that there was some diversification of funds, these were all mainly at the higher end of the risk spectrum. We were fully prepared to petition against this and with Mr & Mrs A’s permission, and after writing our appeal, the appropriate forms were sent to our clients for signature and, upon their return, we escalated the case to the Financial Ombudsman Service (FOS).

Further dialog continued with the investigations team at the FOS and, after 6 months, much to ours and Mr & Mrs A’s delight, the FOS were in agreement with our findings and overturned the original decision to reject the case. They consequently wrote to Lloyds with the result of their assessment and asked them to put our clients back in the position they would have been if they had been recommended a more appropriate level of risk. These calculations, and this one in particular, can be extremely complicated. Some 3 months after the FOS decision, but 18 months after starting the process, we were thrilled with the offer of redress of £66,083.76. This figure was thoroughly checked by our senior claims manager, before giving the extremely good news to an overjoyed Mr & Mrs A.