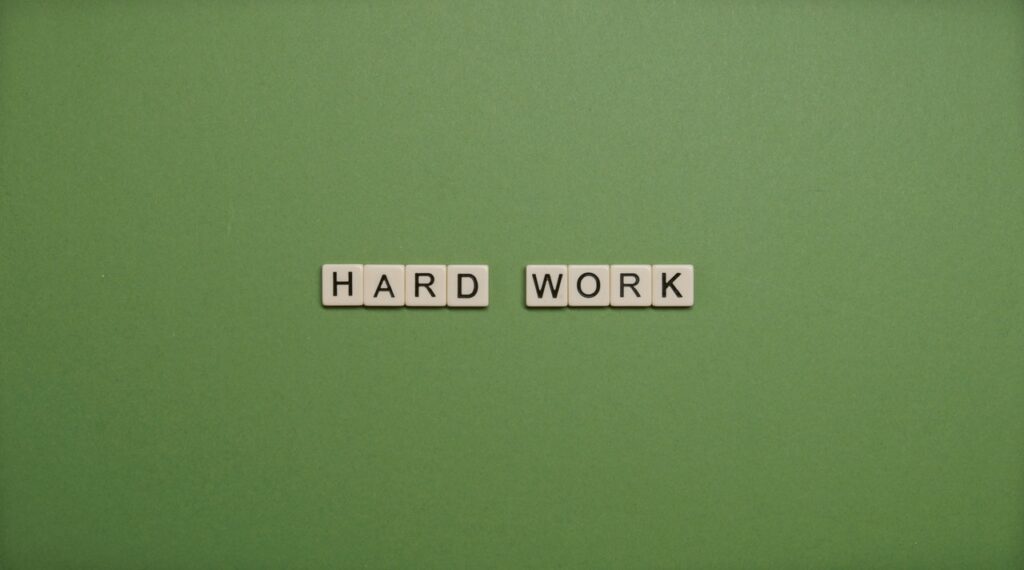 After coming across a social media advert and realising that his Free Standing Additional Voluntary Contribution (FSAVC) may have been mis-sold to him, Mr S asked us to investigate.

Before sending a formal letter, detailing the reasons for our complaint, we always endeavour to obtain as much policy information as possible in order to evidence and support the case. This is done by issuing something called a “Subject Access Request” to the relevant firm. So, in line with our usual procedures, we issued such a request to Colonial Mutual.

In response to our enquiry, Colonial Mutual advised us that the FSAVC had been sold too long ago for any records to remain on file and that they only had details of Mr S’s annuity. We were not willing to accept this as an answer however, as we were more than aware that an FSAVC provider is obliged to hold such details indefinitely. For that reason, despite many hurdles, we kept up communications with them and, after speaking with several different departments and members of staff, eventually received the policy information we needed. It took more than a 6 month battle and, at times, was very frustrating, but we never gave up and we did not allow Colonial Mutual to give up either. We made sure that we kept Mr S updated throughout.

Now that we had the appropriate details, and to lend support to the complaint, we called Mr S to complete a short questionnaire with him. Then, when we had received the signed copy of this document, we were finally able to send our bespoke Letter of Complaint on Mr S’s on behalf and begin the investigation that we felt his concerns warranted.

This investigation ultimately led to the complaint being upheld and a redress payment made to Mr S, which would not have happened if it weren’t for our teams dogged determination. A complaint made directly to Colonial Mutual, or through another Claims Management company, could have spelled disaster on this occasion due to the sheer amount of hard work involved in obtaining the vital details needed to get the ball rolling. Despite, on this occasion, the offer of compensation only being relatively small, Mr S was amazed as he would very easily have given up and was happy for us to close our files when he thought that there was no hope. However, we are extremely proud to say that we persevered were able to deliver. To start your