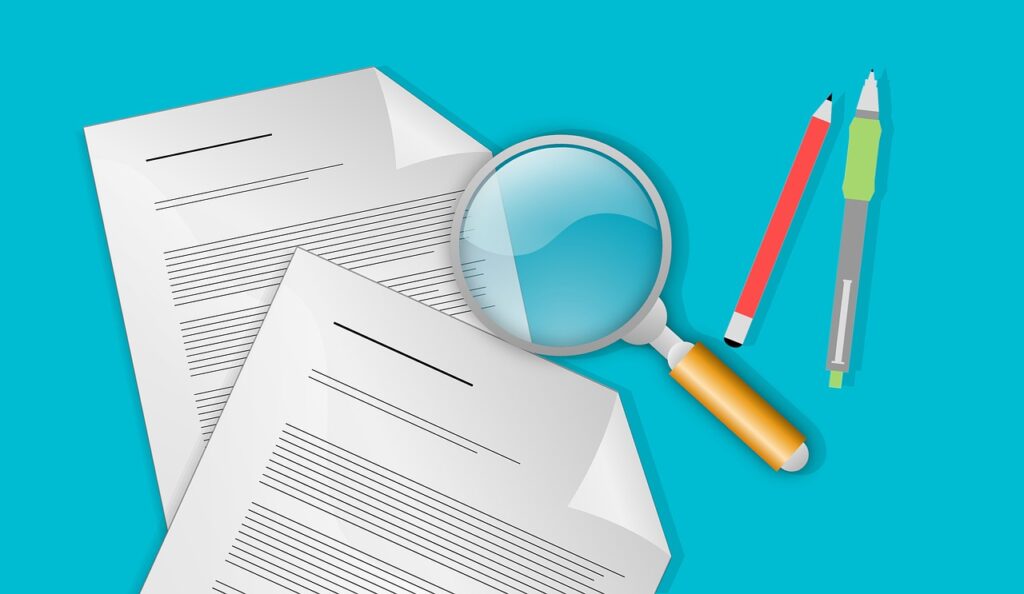 As Mr W already had access to his policy number, we could dive straight into sending a Letter of Complaint to Abbey Life. In response, they requested that Mr W obtain record of his pensionable earnings from his main scheme. Therefore, he contacted the Teacher’s Pension Scheme with a quick phone call and requested that they send him his latest Benefit Statement and Service & Salary history. Once he had these documents, he sent them on to us and we forwarded them to Abbey Life for their reference.

Unfortunately, the next piece of correspondence we received from Abbey Life was a final decision, rejecting our complaint as they felt their adviser had followed all the regulatory rules and guidance at the time of the sale. However, we were not willing to accept this outcome and one of our experts who is specialist within this area having worked on these types of cases for nearly 15 years felt so strongly about it’s inaccuracy that he sent an appeal against it directly to Abbey Life as opposed to the Financial Ombudsman Service. The point was very clearly made that, instead of the FSAVC, Mr W would have chosen another, more favourable, option if he had been aware of all of the facts. We felt that there was very little evidence available to show that his other options were considered or discussed in any kind of detail.

In response to this appeal, Abbey Life overturned their decision and upheld the complaint. A frankly derisory offer of redress, totalling just £625.04, was then made to Mr W. However, this was not based on the merits of our complaint but only the choice of investment fund that was used. Upholding the complaint based on fund choice was wholly irrelevant to the mis-sale complaint and, again, an appeal was sent to dispute this outcome. This time, the appeal was sent to their compliance team and our claims expert reiterated to them that the arguments for not upholding the original complaint were weak and that sales adviser had not adhered to any regulatory requirements. It then followed that the compliance team quite rightly agreed with us and upheld the case for a second time.

We are pleased to report that, after our continued efforts in the form of several appeals, Mr W ended up receiving a much more satisfying final figure of £7782.77. We were then delighted when he told us that he was amazed by this result and he would personally never have pursued it after the initial rejection if it wasn’t for us.