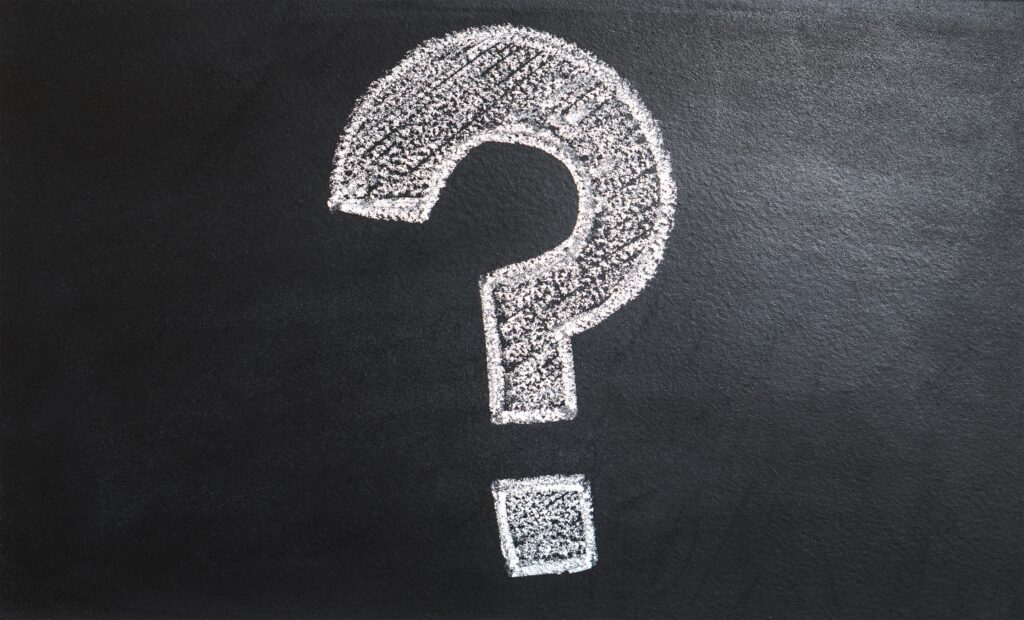 Benefits of using a CMC

What do you think when you hear the term “Claims Management Company”?

For many people, it no doubt conjures images of unsolicited cold calls from sales agents, reading from scripts on behalf of companies who are chasing fast cash. However, the stigma that has attached itself to the use of CMCs is largely unfair and inaccurate.

There are many benefits of using a CMC to complain about a potentially mis-sold product instead of going direct. For example, any reputable CMC will boast a vast amount of experience and expertise with reference to the products that they complain about. Therefore, in this capacity, the advice and assistance that they can offer can often be invaluable.

Before any complaint is submitted, It IS Your Money Ltd will frequently issue a Data Subject Access Request or a smaller Preliminary Information Request to the firm. The results of these will, if the records still exist, produce information relating to everything that person has ever taken out via that particular company. By way of this process, we gather all of the particulars required to build a detailed and personalised complaint for that individual client. Although anyone is permitted to submit a DSAR to a company directly for their own information, using a CMC will remove the need for this and will also mean that no stone is left unturned when it comes to pulling crucial pieces of data together. The CMC will also be looking for other accounts that may have been mis-sold, not just the one you may have heard of.

Experts working for a CMC, who often have vast knowledge and relevant qualifications, will be able to establish various additional reasons as to why the product in question has been mis-sold, that the client may not have thought about or had any knowledge of. These will then be worked into a bespoke Letter of Complaint.

When it comes to the result of the firm’s investigation, how would you know if their decision had been formed correctly?

Firms will always try to keep compensation in their own pocket if they possibly can and are known to regularly reject cases where the product has been blatantly mis-sold. In fact, although they may look detailed and official, many rejection letters are mostly generic in their content and are not tailored to that specific complaint at all. Without dealing with these types of letter on a daily basis, it would be very easy for a complainant to be persuaded to accept the outcome and just move on. However, in the event that a firm rejects a complaint, the person who has complained has, in fact, still reserves the right to petition against them. Therefore, a CMC will review the reasons for rejection and make an assessment as to whether or not it can be disputed. If an argument can be formulated, then they will reply with an appeal. This is especially true if the decision letter is made up of the standard ‘spiel’ used to discourage claimants, as a CMC will pick up on this straight away. If this isn’t successful and the CMC still believes that the firm is wrong, they will move to escalate the complaint to the Financial Ombudsman Service. Our clients tell us that this route can seem overwhelming for the average person as there are more forms to complete, but a CMC will fill these out for you and, once again, remove any stress from the situation. They will also handle all correspondence from the Financial Ombudsman Service during the process that may include an adjudicator rejection and formal requests for Ombudsman review.

When it comes to upheld complaints, where redress is offered, a CMC will work to ensure that the maximum amount of compensation available is awarded. It is a common tactic for firms to offer complainants a tempting “gesture of goodwill” in order to settle the case quickly and to avoid calculating the real sum owed, which could be £1000s more. A clever way to guarantee that this puts an end to the complaint is to ask the client to sign an acceptance document, which legally confirms that they are happy with this figure. Without expert knowledge, it would be impossible for someone to know the true value of their claim and firms know this.

HSBC attempted to reject this case on technical grounds but our experts quickly knew these to be factually incorrect. An appeal was sent directly to HSBC in response, but it was dismissed. So, in the hopes of obtaining the desired response, we then escalated the case to the Financial Ombudsman Service (FOS). One of their adjudicators agreed with us, however, after communicating this to HSBC, they then moved to alter their original decision and rejected it. This was based on a number of, quite frankly, incorrect statements that HSBC had made. In light of this development, we requested a final, Ombudsman led, review. As we had hoped, the Ombudsman took our arguments into account and the case was ultimately upheld on a “charges” basis. However, this wasn’t the end of the process by any means as, when the offer of compensation was issued to us, we noticed that HSBC had made errors in the calculations. We, therefore, insisted that a re-calculation be undertaken or we would appeal the case to an Ombudsman. HSBC adhered to our request and the eventual win was £744. Although this figure is relatively small, we fought hard to win this case out of principle.

Sesame attempted to “Time Bar” this complaint, meaning they believed that our client had left it too late to raise their concerns as the Endowment provider had written to them some years before. However, after a discussion with our client concerning the events that surrounded that period in their life, it was discovered that there were mitigating circumstances stopping them from making a complaint. At the time, our client had been suffering from mental health issues which had affected their daily life and their ability to handle their financial affairs. Therefore, upon receipt of evidence from our client’s medical consultant, we launched an appeal against the decision. As we had hoped, the strength of this appeal caused Sesame to re-open their complaint files and to investigate the merits of the complaint. This ultimately led to our client receiving £1720.47 in compensation.

We are regulated by the same strict body as the Banks and Insurance companies, the Financial Conduct Authority (FCA). They tell us to tell consumers that, if they complained directly, they have the same chance of getting compensation as we do. However, this may have been the case with PPI but we will let you be the judge when it comes to more complicated investment related products.

Here at It IS Your Money, we operate solely on a No Win No Fee basis. This means it is in our best interest to win you as much compensation as possible.

We offer a wide range of financial claims services in the following areas:

If you would like to speak to us about our services feel free to call us on 0333 321 0123, email us at claims@itisyourmoney.co.uk or click the link below –