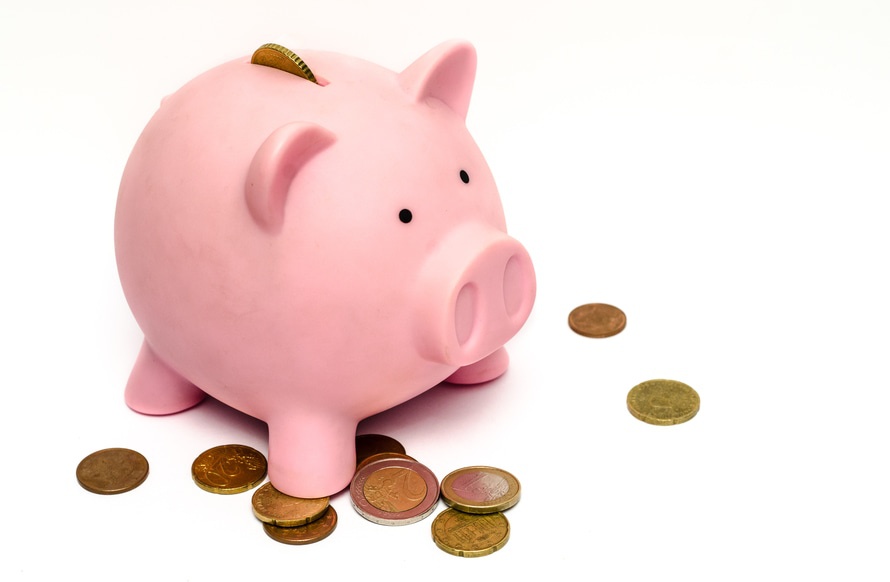 It has come to our attention recently that a lot of bank account providers have been time-barring complaints about packaged bank accounts.

What this means is that they will automatically reject any complaint sent to them if more than three years has passed since they sent out a Refresher Pack (sometimes known as a Review Pack).

Let’s say for instance Mr X took out a packaged bank account in 2007. The bank may send out a Refresher Pack in 2009 and then limit any complaints on the account to having to be within three years. If Mr X then went to complain in 2011, regardless of his reasons for complaint, he will be rejected.

There are many reasons why Mr X may either not have received his Refresher Pack or why he may not have been able to claim. These reasons can include living at a different address to what the bank has on file, a failure in the postal system or there could be a range of reasons why he was not able to complain even if he did have his Refresher Pack. Mitigating circumstances could include personal circumstances, ill health or family bereavement.

Here at It IS Your Money we have turned over many time-barred packaged bank account complaints.

One of most recent cases was Mrs K from Preston. NatWest initially rejected our complaint on the grounds that she had received her pack explaining all the different policies she had.

Due to her personal circumstances we were able to appeal this and overturn her time-bar and we successfully won her £2734.07 from NatWest.

If you believe you have a mis-sold packaged bank account that you would like us to look into getting compensation for you, please get in touch.