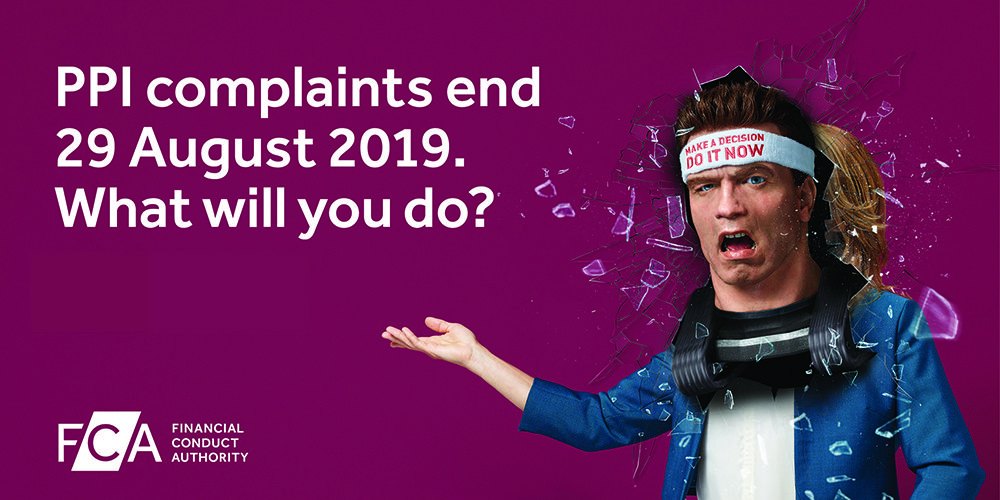 The FCA (Financial Conduct Authority) have set a date of 29th August 2019 as a deadline for making PPI complaints in the United Kingdom. This means if your complaint gets to a lender on the 30th August 2019 or later, you no longer have the right to complain about the policy.

More than £27 billion has already been claimed back from the banks and building societies, yet a further £13 billion has been set aside to cover the rest of the bill. This takes the total value of all PPI policies sold up to over £40 billion. The banks have pushed the FCA hard over the past few years to put a deadline in place, meaning they finally have a date when they can put all of this behind them.

We advise making your complaint sooner rather than later, all the big lenders are expecting bigger and bigger backlogs the closer we get to the end of August 2019, meaning the sooner you get your complaint in, the quicker your compensation will be paid to you.

Recent new rulings from the Supreme Court, known as the ‘Plevin Ruling’ mean that just by simply having a PPI policy you may have been mis-sold and due compensation. The new rules state that if over 50% of the cost of PPI went towards commission for the bank, then you are due compensation. Shockingly, the industry average of how much of PPI premiums was pocketed by the banks in commission is 67%.

If you believe you have been mis-sold PPI, please get in touch using the form below.