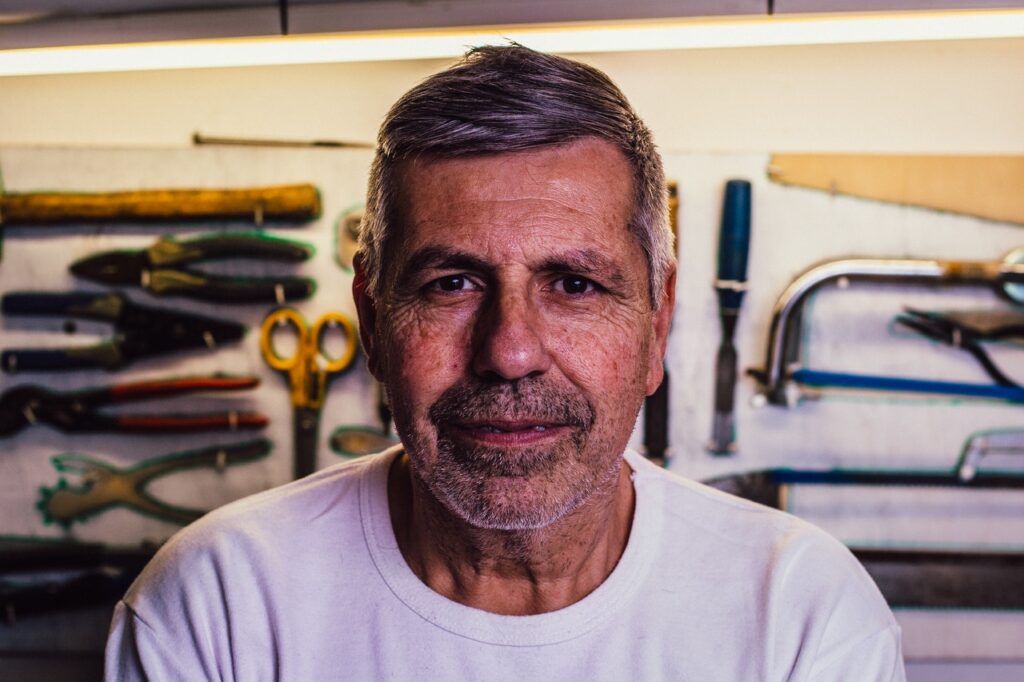 Mr W contacted It IS Your Money regarding a number of mis-sold financial products, including a Pension Linked Mortgage. Endowments were not mentioned at the time as Mr W assumed that all would be subject to Time Barring and therefore unwinnable. The resulting conversation between him and our sales agent highlighted a number of reasons why the pension had been mis-sold to him. We sent him the appropriate forms and, when he returned them, we began the investigation process.

Our claims handlers first had to request policy information from the provider involved, ReAssure, as Mr W no longer had access to those details. When these details came through, we also noticed an Endowment policy. Mr W had a complex mortgage arrangement, where he used a Pension to repay one half of his mortgage an Endowment to repay the other. Therefore, after putting his mind at ease by explaining to Mr W that “Time Barred” complaints could often be contested, and with his permission, we opened a case for the Endowment also.

Bespoke Letters of Complaint were sent to ReAssure for both products, in order to ask them to investigate. It took some time to bring the claims to their conclusions as complaints relating to both products are fairly complicated to navigate.

As a consequence of our complaint, the Pension Mortgage complaint was upheld. An offer of compensation was issued and a member of our team thoroughly checked over the complex calculations to make sure that Mr W would be receiving a fair and accurate amount of redress. Mr W signed and returned the acceptance form to ReAssure upon our confirmation that the figure was correct and the funds were paid to him within 28 days.

Conversely, after a review of their files, ReAssure decided to “Time Bar” the Endowment case. This means that they felt that Mr W had missed previous opportunities to claim and had therefore complained too late. Our Senior Claims Manager and Head of our Endowment Department has been working with these types of policies for many years and is therefore extremely knowledgeable and experienced, especially in the rules involved in “Time Barring” a complaint. An appeal was lodged to formally challenge the decision as the “Time Bar in this case was unlawful. This led to an overturn in the original view and ReAssure considering the merits of our complaint i.e. that the Endowment had been mis sold, was not suitable for Mr W, had not perform as well as promised and led to a “shortfall”. After this investigation, ReAssure admitted to the mis-sale and offered Mr W a sum of money. We, again, checked this amount for him and encouraged him to sign the acceptance form, meaning the funds could be released.

Pension Mortgage mis-selling was not as widespread as the mass mis-selling of Endowment policies, which became a huge scandal. However, those who have been mis-sold a Pension Mortgage will have also lost out considerably. Therefore, although it might have taken a bit of time and effort to get to this point, we were truly happy that we could help Mr W out with both products and, ultimately, win them both. In the end, the final total compensation figure rewarded to Mr W worked out to be just over £61,000.

If you think that you have personally been mis-sold a Pension Linked Mortgage or an Endowment policy or both then we can help.