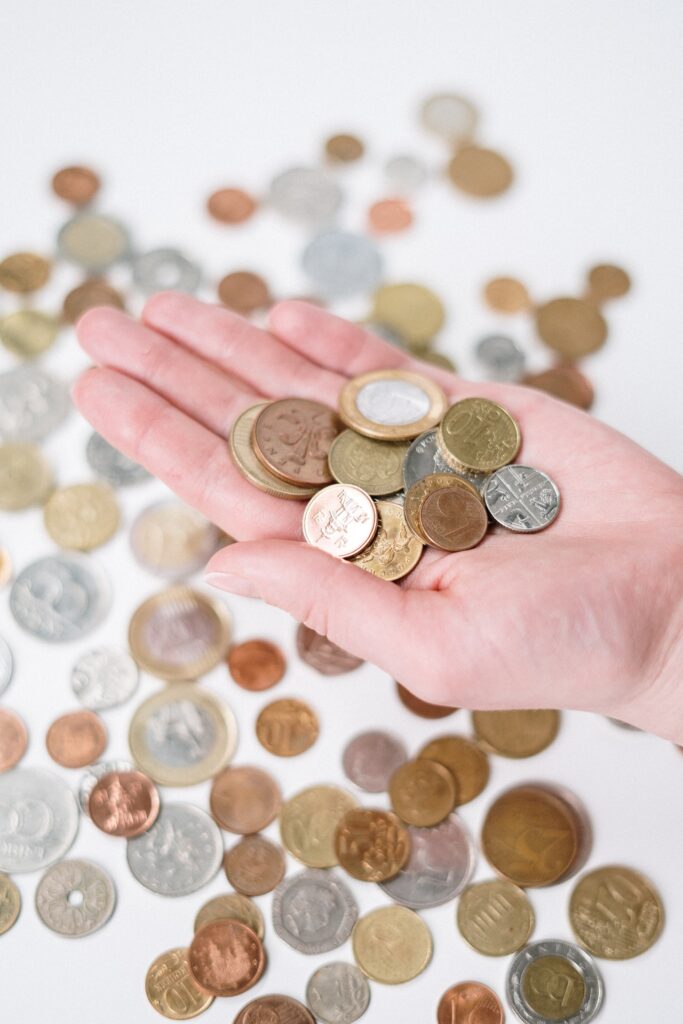 Mr P contacted us online, in order to originally look into a Free-Standing Voluntary Contribution (FSAVC) plan. He was recommended to do so by a friend who had previously and successfully used our services. After a full review of the details we received as part of his FSAVC case, it was established that he had also taken out potentially mis-sold Savings Plans and so we set up a case for these too.

Savings Endowments are also known as Protected Savings Plans and are a regular premium life assurance contract designed to pay a lump sum after a specified time (on its ‘maturity’) or on earlier death. They sound great in theory but often carried too much risk for many consumers or didn’t meet any specific need.

We built a bespoke letter of complaint around Mr P’s circumstances and explained to Merchant Investors that that the policies they had sold in 1989 and 1991 were not suitable for an inexperienced investor.  After their investigation, we received a final decision, unfortunately, this was to reject the case. However, upon review, we found that the decision was mostly focused on affordability and not much else. We were of the opinion that the decision was weak and we knew that we had taken a similar cases to Financial Ombudsman Service (FOS) previously, we therefore put it to Mr P that we would like to launch an appeal. He was happy for us to do so.

In order to get an idea of what we were pushing for, we gathered some further information from Merchant Investors and we performed some inhouse calculations to calculate what Mr P had lost on all 3 of his policies. Once we had everything we needed to help us form the basis of our argument, we completed the required FOS complaint forms and sent them to Mr P for his approval and signature. Once they came back, we escalated the case to the FOS.

To begin with, the FOS queried what Mr P would have done instead of taking out his Savings Plan and why he was only choosing to complain now. We responded to advise that, as an alternative, he would instead have invested in secure bank savings and that he did not know he had the option to complain until he had contacted us about another product.

Some time later, the Ombudsman made their final and legally binding decision and agreed with their colleague and maintained the view that the case should be upheld.

Due to the Ombudsman decision, Merchant Investors had no choice but to calculate an offer of redress. Their original offer was issued in the August for £495.80. We knew that this was incorrect due to our earlier work and so we asked Mr P to hold off accepting until we had been able to look into the matter. We asked Merchant Investors to provide us with a detailed breakdown of their calculations as we believed them to be incorrect. As a result of this, a new offer of £12,953.32 was issued. Quite some difference!

We instructed Mr P, at this point, to sign and return the acceptance form. When Merchant Investors received this, they released the payment to him. However, this payment then disappeared from his account as quickly as it had appeared and Mr P came to us with his concerns. We, of course, took this up with Merchant Investors and discovered that they had encountered a system issue, which had caused his payment to bounce. They promised to re-issue the payment but, when it was not forth coming, we made sure to chase it up.