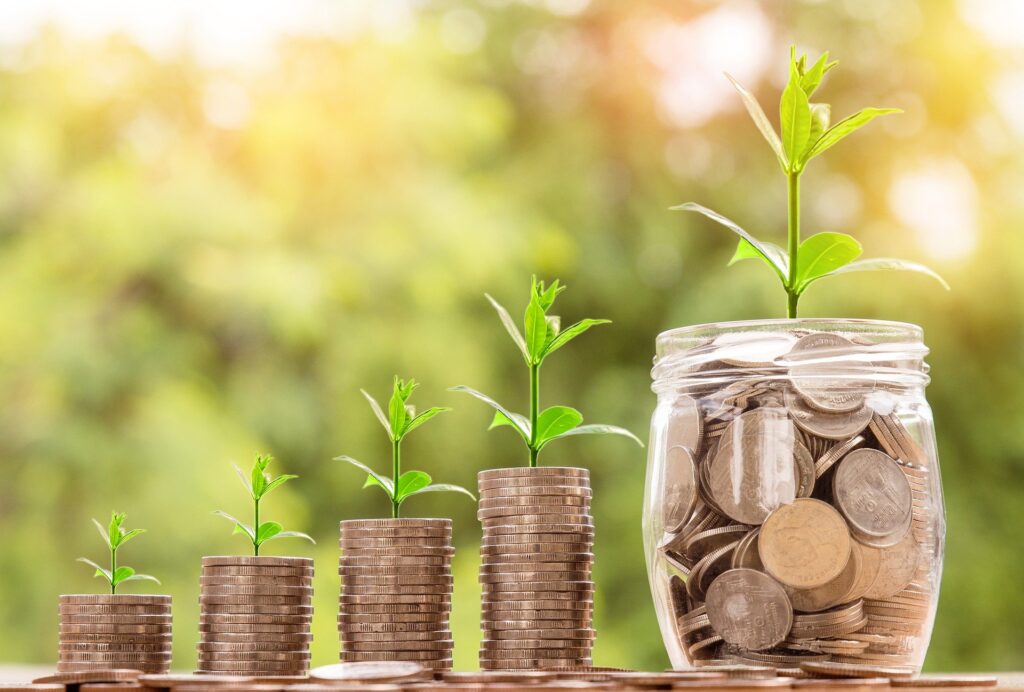 We sent a bespoke Letter of Complaint, regarding his FSAVC policy, to Standard Life on behalf of Mr H after he enlisted our services.

As a result of their investigation, their decision was, unfortunately, to reject the complaint. But, our in-house experts were not in agreement with this outcome and, therefore, constructed an appeal against it. Having discussed the situation with our client, we then escalated this appeal to the Financial Ombudsman Service (FOS) for their impartial opinion.

The case was allocated to an adjudicator, who agreed with our stance that the policy had been mis sold to Mr H. They instructed Standard Life to carry out a fairly basic calculation to establish the losses that he had incurred.

It IS Your Money didn’t agree with the calculation methodology and were considering a further appeal. However, Standard Life were belligerent and unwilling to accept the result of the assessment in any way and so requested an Ombudsman review in the false hope that it would be reversed.

As a consequence of the Ombudsman review, much to Standard Life’s disappointment and our satisfaction, the case remained upheld but the Ombudsman chose a different and more favourable calculation method that It IS Your Money had argued for from the outset.

These complex calculations can often take 5 or 6 months to complete due to the gathering of specific data that firm sometimes struggle to obtain but our specialist team set to work to obtain the necessary and their work meant a turnaround time of just 2 months from Ombudsman decision to offer being made.

We don’t know exactly how much the fairly basic calculation would have resulted in but it is anticipated between £2000 – £3000. As a consequence of the long fight, our client walked away with a redress figure of £17,061.69.

If you think that you have personally been mis-sold an FSAVC then we can help.