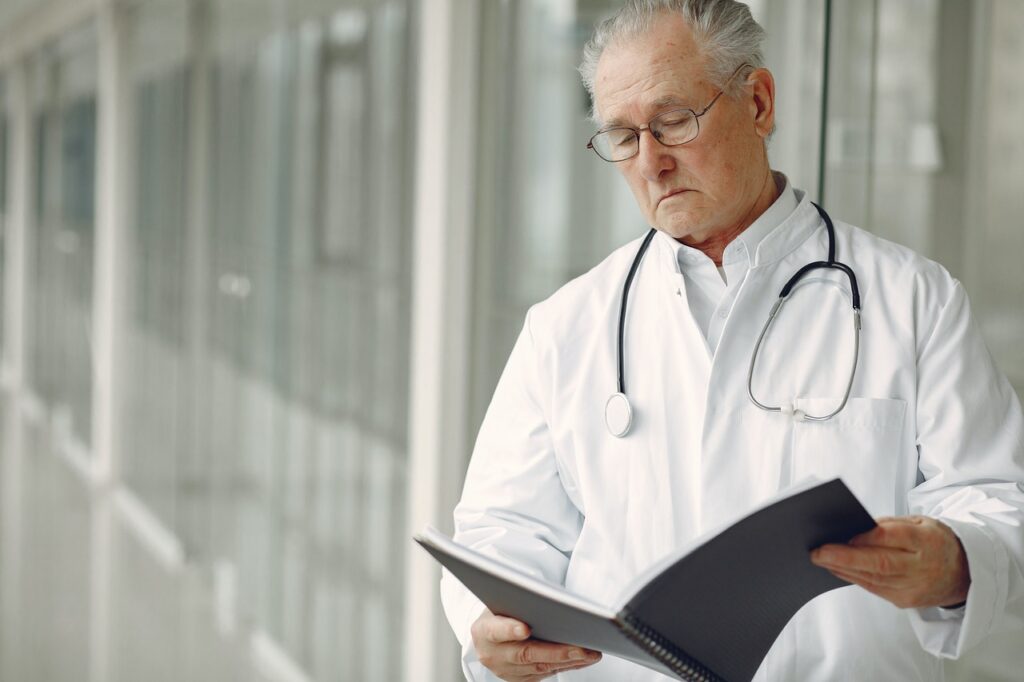 Mr H originally enlisted our services in early 2017, on the basis that we would look into his Free Standing Additional Voluntary Contribution (FSAVC) plan. He still had access to his policy details and, after discussing his circumstances with him, we were able to send a bespoke Letter of Complaint to Abbey Life.

During the course of the investigation that followed, we provided additional information by completing a detailed questionnaire with our client.

Mr H’s case was ultimately upheld for just over £15,000. However, we were swiftly disappointed to find that Abbey Life had calculated the redress in a way that we did not agree with as it was ultimately incorrect. At that point, the idea was that Mr H would receive a back dated lump sum and that the rest would be received as an ongoing annuity payment.

It was clear that this type of redress calculation was incorrect as Mr H was close to his pension lifetime allowance. We had considerable dialog with Abbey Life, but they maintained that they had carried out the calculation correctly.

As a result, and with our help, the case was then escalated to the Financial Ombudsman Service (FOS). The adjudicator that first assessed the complaint agreed with Abbey Life and again suggested that they had done nothing wrong in calculating the way that they had.

We had further dialog with the adjudicator as Mr H was understandably getting frustrated and simply wanted closure of this saga.

At this point, Abbey Life appeared to start to realise their errors and did indeed reimburse Mr H for the tax charge, however we still maintained that they simply had not followed the guidance and the type of redress calculation was still incorrect.

We kept appealing the decision and, eventually, the Ombudsman Management Team agreed that the firm should have calculated a full lump sum payment back in 2017. In light of this, last month, the calculations were amended and Mr H ended up receiving an additional £63,053.14. He had also received a reimbursement for the tax charge on top of this.

It took over 4 years to obtain the correct result but it was well worth all of the time and effort involved to ensure that our client ended up with the compensation he so rightfully deserved.

Mr H has recently commented that he simply could not have achieved the result without our services.