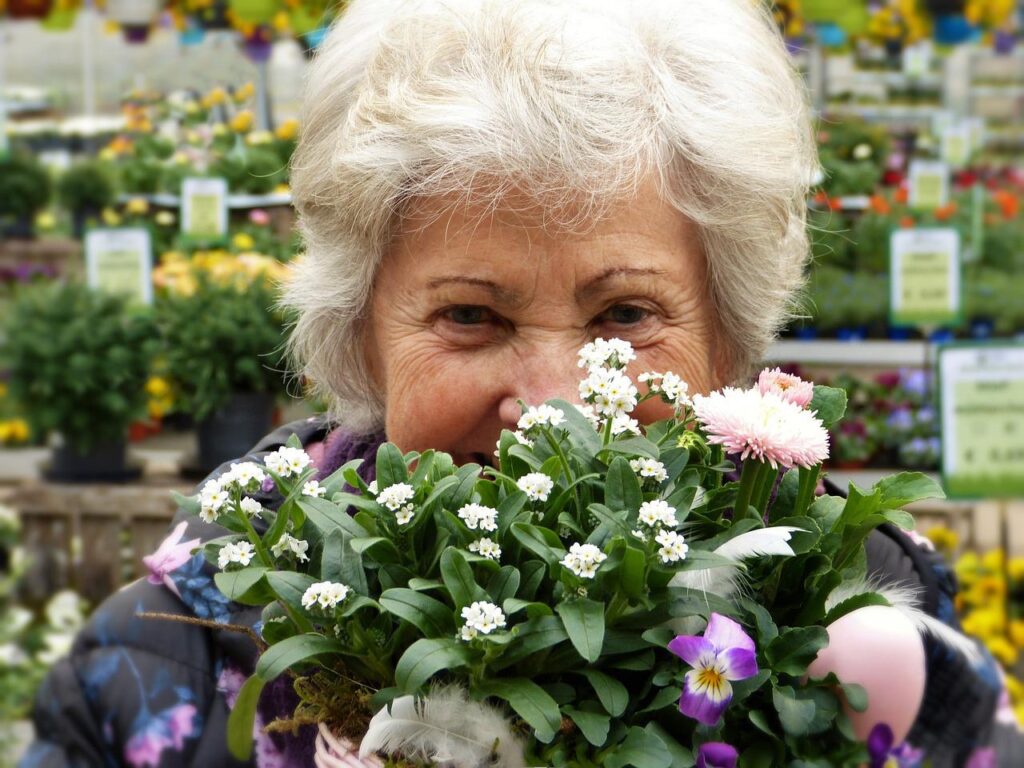 After viewing one of It IS Your Money Ltd’s social media adverts, Mrs W felt that her Free Standing Additional Voluntary Contribution (FSAVC) plan with Abbey Life may have been mis-sold to her and so she contacted us for help to claim.

The first thing we did was to request policy information from Abbey Life’s records department. The details they sent through allowed us to review it and then build and issue the most suitable bespoke Letter of Complaint we could, this being largely based on Mrs W’s circumstances in January 1996 (the original sale date).

Abbey Life’s standard process is to automatically send out a short questionnaire for clients to fill out. As such, we have a whole team dedicated to completing these. Part of our service is to ensure that we are helping our clients to build the strongest case possible. Therefore, we spoke with Mrs W in order to complete the form both with her and on her behalf and, once she had seen it and signed to confirm that she was happy with the answers, we forwarded it straight to Abbey Life so that they could use it to further their investigations.

Following receipt of the standard questionnaire, Abbey Life needed to know what had happened since Mrs W had transferred her FSAVC plan away from Abbey Life (in July 2015). They specially required some additional information regarding its current value. Mrs W was a little daunted by this, as things were complicated by the fact that she had merged the FSAVC with another plan. However, our expert claims managers were not so daunted and were soon able to help provide a true value of the Abbey Life FSAVC element of the combined fund.

It wasn’t long before Abbey Life then wrote to us to advise that they had finalised their investigations and that they were upholding the complaint. At this time, they were prepared to make Mrs W an offer of £1424.02 in compensation. On reviewing the offer however, our General Manager soon established that, actually, they had essentially rejected the complaint about the suitability of the FSAVC. The, frankly derisory, offer of £1424.02 was, in fact, based on poor investment fund choice only. Nevertheless, this did not phase us as we are not afraid of a challenge and always strive to acquire the fairest outcome for our clients. Therefore, we naturally launched straight into an appeal directly to the case handler and some of his more senior compliance team members.

Happily, the detailed arguments that we put forward, which were based on regulatory guidance, were successful and Abbey Life had no other choice but to alter their stance. So now, instead of a calculation based on investment fund choice, it was now based on Added Years. After being supplied with some further details on Mrs W’s main pension scheme, Abbey Life’s actuary was then able to come up with a more appropriate compensation figure. Subsequent to making sure that we believed the figure to be fair and accurate, we were then ultimately delighted to inform Mrs W that she was free to accept the new offer on the table, which was a whopping £92,718.21! As you can imagine, she was extremely pleased and has no doubt that she would have definitely accepted the first offer of £1424.02 if we had not stepped in.

If you think that you have personally been mis-sold an FSAVC policy then we are more than willing to help you.