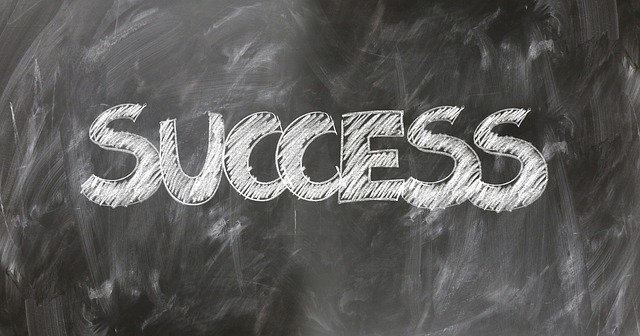 Mrs A came to us, in April 2021, with the idea that Aviva may have mis-sold her a Free Standing Additional Voluntary Contribution (FSAVC) plan back in December 1998. She had been referred to us by a friend of hers, whose case we had recently been successful in winning. Mrs A advised us early on that she no longer held any policy details, other than recalling that she paid a significant amount of money into the plan. Despite this, as part of the overall service and to obtain the information needed for the claim, we were happy to perform a Subject Access Request on her behalf.

It was discovered, as a result of this request, that the responsibility for the sale of the plan, and therefore the investigation into the possible mis-sale, did not belong to Aviva. Although Aviva were the product provider, the responsibility for the sale was that of an independent firm called Berkeley Independent Financial Advisers. Based on this, and through both our prior knowledge and research, we found that this firm were no longer trading and had been declared in default in 2006. This meant that they could not be directly complained against. However, through further enquiries, we were able to establish that, due to various factors (for instance the sale date), the case fell under the remit of the Financial Services Compensation Scheme (FSCS). Therefore, with Mrs A’s permission, we took the option of using them to look at the claim instead.

The FSCS are a government funded organisation, with rules set primarily by the Financial Conduct Authority (FCA), who step in when a client has been done wrong by a firm who are no longer trading and are in default. A firm in default can no longer afford to offer compensation and so, subject to complex regulations and depending on a successful review of the case, the FSCS are permitted to pay the client a percentage of what they would have been owed. The service is free to use but its use depends on a couple of considerations, such as the date the policy was sold and whether or not the firm has officially been declared in default.

As we know from our vast experience, the FSCS are strict with the information they require in order to investigate a complaint and a lack thereof can seriously halt proceedings. Therefore, we always make sure that these are obtained prior to completing the FSCS application form with our client and the claim being registered. This particular occasion was no different. What the FSCS require most of all are a variety of documents pertaining to the FSAVC and to the clients main employee pension scheme, in this case the Teachers’ Pension Scheme. All of these were supplied to them before the start of their assessment. As we suspected would happen, the FSCS did make a few more requests to both It IS Your Money Ltd and Aviva for additional pieces of information throughout the process but these were dealt with as swiftly as possible, as and when they occurred.

These types of case invariably take a number of months to resolve. However, after a period of 7 months we ended up receiving the result that we had been waiting so patiently for and the news broke that the FSCS had decided that the case should be upheld in Mrs A’s favour. This meant that calculations would take place and that she would eventually be awarded, at least in part, the compensation she was due.

On receipt of the calculations, these revealed that the amount of redress Mrs A would have received if Berkeley Independent Financial Advisers had still been trading would have been a whopping £183,864.26. However, this was reduced to £47,809.08 (a £136,055.18 difference) in line with complicated restrictions associated with using the FSCS. The maximum amount that a client claiming against this type of policy is permitted to receive is £48,000 and there was, sadly, a further reduction due to an earlier claim for £381.84 regarding a joint Endowment policy sold by the same firm.

Although Mrs A was unable to collect the full £183,864.26 she would ordinarily have had access to, we are thrilled that we were able to obtain the highest figure possible for her given the circumstances. A layperson might have given up at the moment they learned that the firm responsible were no longer in business, as they may not know where to turn to next. Either that or they may have abandoned the case once they encountered the demands and the complexities of dealing with the FSCS. Therefore, without our enquiry into the firm responsible, the passing of the complaint to the FSCS or the resulting investigation, it is very likely that Mrs A would have walked away with nothing. We made sure that did not happen.