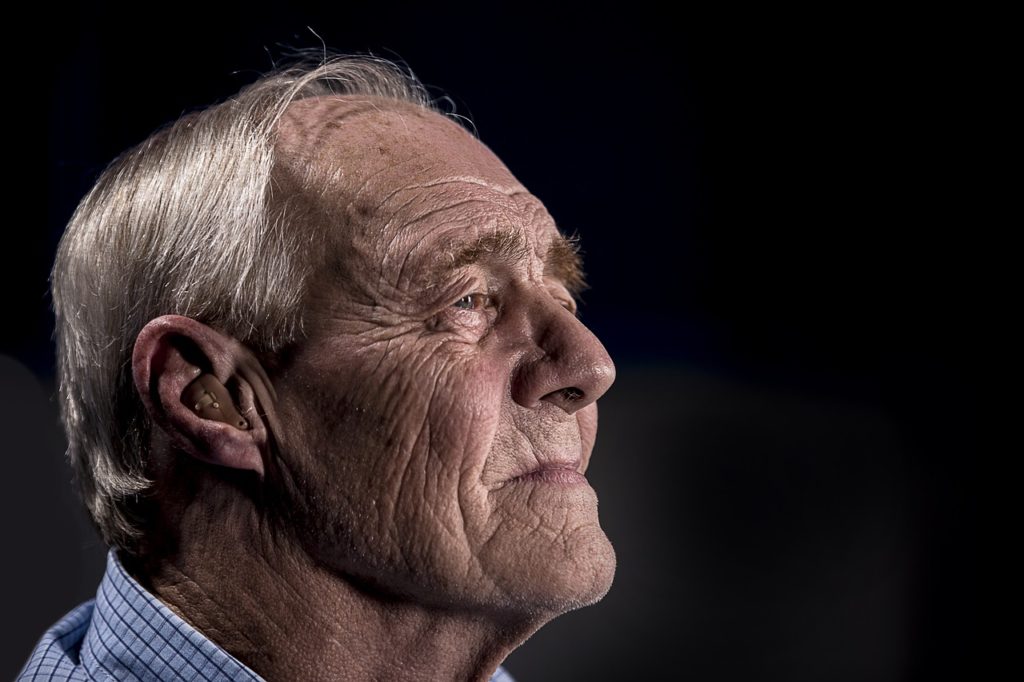 Dr S contacted It IS Your Money about a pension he was paying into alongside his NHS Pension. After talking to our experienced team, it was quickly established that Dr S had been advised by Wesleyan Assurance Society to pay into a Free Standing Additional Voluntary Contribution (FSAVC) plan to supplement his superannuation scheme. Our expert team explained Dr S could have been subject to poor financial advice, as in most cases FSAVC’s were not the most effective way of supplementing a company pension. This is because in many cases FSAVCs have much higher annual management charges. We subsequently sent out our claim forms, All Dr S had to do at this stage was to sign and return them.

After receiving our forms back, we then submitted a tailored complaint to Wesleyan Assurance. We believed that the FSAVC Dr S was sold was not the most suitable product for his circumstances. Dr S was not given a fair comparison of all the options available to him and therefore was not able to make an informed decision. We also highlighted the fact that the adviser failed to establish the client’s attitude towards risk correctly or accurately.

During our investigation we also discovered that Dr S was advised in 2001 by Wesleyan Assurance to start paying into a Personal Pension which can on occasions be appropriate for General Practitioners. The Personal Pension started directly after Dr S stopped paying into his FSAVC. Our Claims Manager also noticed that both the premiums were identical, which left the question as to why Dr S had really taken out this second policy.

Wesleyan Assurance agreed that the initial FSAVC was in fact mis-sold and were going to compensate Dr S for the years he was paying into the FSAVC (1996-2001) and put him back into the same position he would have been if he was correctly advised. They felt that the sale of the Personal Pension was appropriate for the General Practitioners private earnings.

However, we did not agree with the proposed calculation. We believed that Dr S was advised to stop his FSAVC contribution and pay into the Personal Pension (both for £341 per month). We raised the point that had Dr S been advised about the more appropriate product in 1996, there would have been no requirement to cease those contributions. We did not believe on this occasion it was appropriate for the Personal Pension to be sold. We believed the only reason for this to have been done was for commission to the adviser.

After highlighting this to Wesleyan Assurance and explaining to them their proposed calculation would not put Dr S back in the position he would be in if he had received the correct advice, they agreed to carry out a calculation to include to include the FSAVC and Personal Pension. Dr S was glad we challenged Wesleyan Assurance on this matter as it later resulted in an offer of compensation considerably more than initially proposed. Dr S eventually received compensation of £53,168.13.