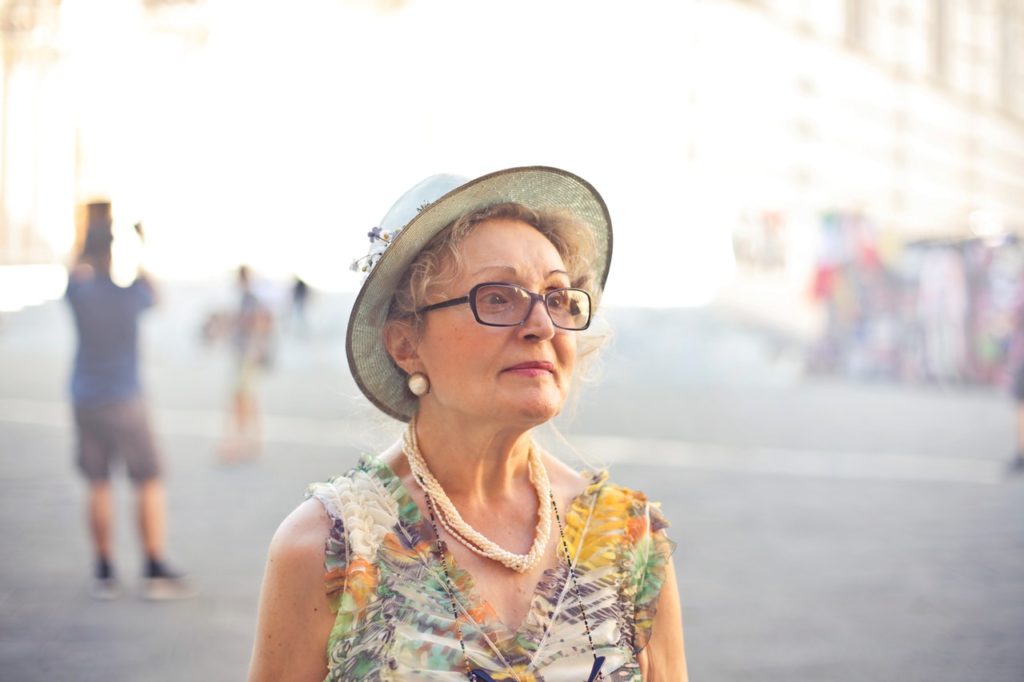 Mrs M contacted It IS Your Money after seeing a post on Facebook about mis-sold FSAVCs (Free Standing Additional Voluntary Contribution). Mrs M was advised in 1991 to top up her NHS pension with an FSAVC with Merchant Investors (now Sanlam). Our expert team very quickly established that Mrs M may have been given poor advice as there were other options available to her which would have been far more cost effective and potentially provided a better return in her retirement. After speaking with our team we discovered that Mrs M only paid into the FSAVC until 1995, however, even though she only paid into the pension for four years our team knew the effect this could have had on her retirement provision and explained how we may be able to help.

After sending out Mrs M our simple claims forms, she signed and returned them quickly allowing our experienced team to start the investigation work. We set about writing Mrs M tailored complaint, highlighting the key areas of mis-selling and how we believe it has affected her. Initially we met resistance and Merchant Investors responded to our complaint, they explained that the time to complain on her FSAVC had passed. Our experienced team did not agree with this decision and decided to escalate the complaint to the Financial Ombudsman Service.

After explaining to the Financial Ombudsman Service that we disagreed with the time barred decision and providing them with our reason for complaint on the sale of Mrs M’s FSAVC, they agreed with us and Merchant Investors were instructed to calculate compensation.

After carrying out the complex calculations, Merchant Investors had calculated the offer of compensation to £10752. After our team checked the offer, we agreed that this was satisfactory.

Although the pension was only paid into for four years, if a policy has been mis sold in the past, the effects on someone’s retirement provision can be significant. This shows you how important it can be for consumers when taking out additional pension to supplement their final salary schemes in the right way!

If you were advised to top up your NHS pension with an additional pension plan click the link below to see if you may have been affected too!